Tidal Rhythms: Change and Resilience at the Edge of the Sea

By Stephen Strom and Barbara Hurd

Tidal Rhythms: Change and Resilience at the Edge of the Sea is a collaborative effort by photographer Stephen Strom and award-winning essayist Barbara Hurd. Strom’s images, taken along beaches in the Gulf of California and the Northern California, Oregon, and Washington coasts document a world teeming with ancient life-forms, clinging to rocks and finding nourishment but revealed for only a few hours before the tidal waters return. The primitive flora and fauna together create transient marine landscapes whose complex patterns resonate with what we humans perceive as beauty.

Following the rhythms of Strom’s images as they travel between intimate portraits and expansive vistas, Hurd’s lyrical and philosophical essays continue and complicate those cadences as she explores not just resonance, but also disturbance. As artist and writer move us from high tide to low tide and from the panoramic to the minuscule and back again, the reader is confronted with the larger issues of what happens as the seas rises, warms, and acidifies. Tidal zones are one of the first landscapes to be threatened— almost invisibly—by global climate change. Mussels, barnacles, and tidal pools are flung and ruffled or warmed and acidified in ways that stress the lives of those who live there. Shells begin to thin, species migrate north, and habitats literally disappear, yet few people are even aware of these amazing environments.

Change, of course, is part of an ancient pattern. For billions of years, the sea has risen and fallen, and life-forms have managed to adapt or not. But the current pace of change confronts us with anew and urgent question: Can the long-established but delicately balanced worlds between tidelines evolve rapidly enough to enable continued sustenance and maybe even a new beauty? In Tidal Rhythms, we are given the gift of a new world-view.

Tidal Rhythms is a revelation. Strom’s breathtaking photographs reveal mysteries and find meanings in patterns of blue mussels and barnacles, sand and water. Barbara Hurd’s accompanying essays are beautiful and honest, in love with the tides, in mourning for their losses. Not since reading Rachel Carson, have I taken such delight in a book about the edge of the sea.
— Kathleen Dean Moore

Rachel Carson wrote that the “edge of the sea is a strange and beautiful place . . . where the tides have pressed forward over the continents, receded, and then returned,” where they “advance and retreat in their eternal rhythm.”  I’ve long been drawn to the meeting place of land and sea in an eternal dance. The book Tidal Rhythms celebrates this marginal world with exceptional beauty and grace.  Stephen Strom’s photographs reveal patterns and textures of the shoreline dance; Barbara Hurd’s words urge us to pause, reflect, and understand the shore’s fragility and resilience. I can easily imagine myself wading the tidal zone with attentive eye and ear as I turn each page. What a glorious gift to us all.
— Lauret Savoy

Stephen Strom is both a research astronomer and fine-art photographer. His work, focused largely on interpretations of landscapes, has been exhibited throughout the United States and is held in the collections of the Center for Creative Photography, University of Oklahoma Art Museum, Mead Museum in Amherst, Massachusetts, and Museum of Fine Arts, Boston, among others. He has published nine books of photography, including, most recently, Death Valley: Painted Light, with poetry by Alison Hawthorne Deming and an essay by Rebecca A. Senf (2016), Earth and Mars: A Reflection, with Bradford A. Smith (2015), Sand Mirrors, with Richard B. Clarke (2012), Otera Mesa: Preserving America’s Wildest Grasslands, with Gregory McNamee and Stephen Capra (2009), and Earth Forms, with Gregory McNamee (2009).
Barbara Hurd is an author, essayist, and teacher in the MFA writing program at the Vermont College of Fine Arts. Her essays have appeared in Audubon, Best American Essays, The Georgia Review, Orion, and The Yale Review, among many others, and her books include Listening to the Savage/River Notes and Half-Heard Melodies (2016), Walking the Wrack Line: On Tidal Shifts and What Remains (2008), Entering the Stone: On Caves and Feeling through the Dark (2003), which won a Library Journal Best Natural History Book of the Year, and Stirring the Mud: On Swamps, Bogs, and Human Imagination (2001), a Los Angeles Times Best Book of 2001. In 2015, she was awarded a John Simon Guggenheim Memorial Foundation Fellowship in General Nonfiction. 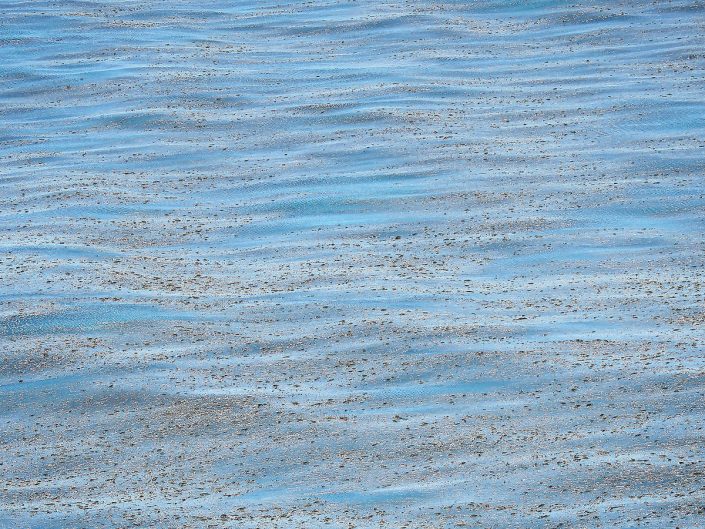 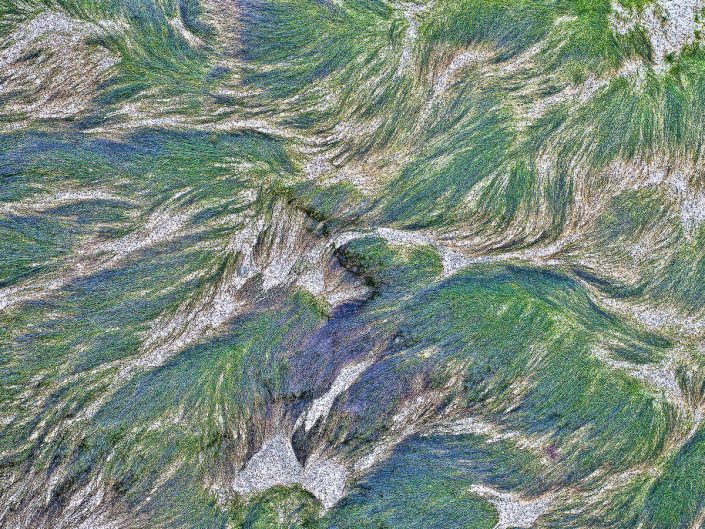 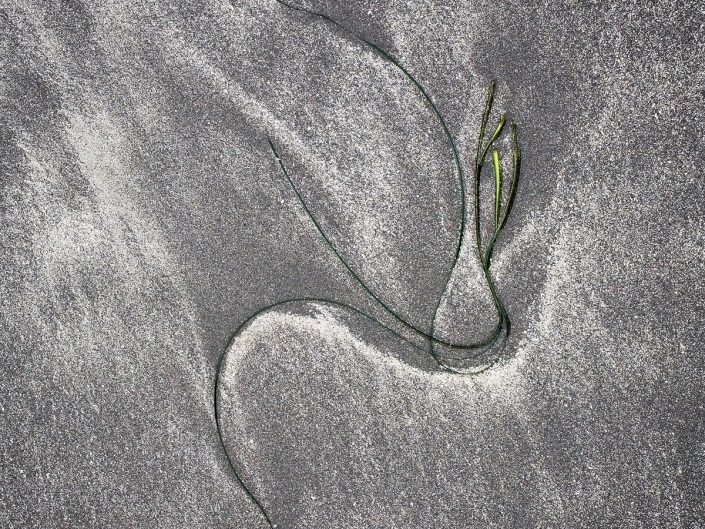