The Sonoita Valley is a land of grass, oak, and mesquite in the undulating basin and range country of the Arizona-Mexico borderlands. In words and images, Jane Bock, Carl Bock, and Stephen Strom describe the environment, biodiversity and human history of this extraordinary place. “The days when cowboys ruled the Sonoita Plain are over,” write the Bocks. “This is less a good thing or a bad thing than it is a sure thing.” But what does the future hold for the valley and its living things, as exurban developments replace cattle ranches?

The authors are a photographer of southwestem landscapes, and two ecologists who have worked for the bulk of their professional lives at an Audubon sanctuary in the Sonoita Valley called the Research Ranch. At a more personal level, this is a book by three residents of the valley who share a passion for its remarkable beauty and diversity, and share a deep concern that it might be diminished for future generations absent careful and informed stewardship.

The book is organized into three sections. The first considers those three environmental forces that shape the ecology of all the world’s grasslands: drought, fire, and grazing. Understanding these forces and how they affect the environment upon which all living things in the Sonoita Valley depend, lies at the core of developing realistic conservation strategies. What are the effects of domestic grazers in a landscape that existed for most of the past 10,000 years without bison? How has the human urge to suppress fire altered the valley’s ecosystems, and how can fire be brought back into a place where it belongs?

The second set of essays provides selected but vivid examples of the diversity of plant and animal life in the Sonoita Valley:

Finally, the authors consider humans in the valley, from the first Americans, through the early Hispanic and Anglo ranchers and their enduring cultural legacies, to the present day exurban colonists. People have dominated the world’s grasslands for so long that we really have no idea what they might be without us. The point of conservation in the Sonoita Valley, the authors argue, is not to restore its ecosystems to some unknowable pre-human state of wilderness, but instead to find ways of protecting the very things that attracted most people to the valley in the first place.

In her forward to Sonoita Plain, western historian Patricia Nelson Limerick applauds the authors’ attempts to unite ecology with aesthetics, to bring both humor and compassion to the table, and to suggest conservation prescriptions that engage rather than skirt the complexity of having humans in the picture. “The authors of this book show us how to be both Naturalist and Humanist, warning us, instructing us, amusing us, and raising our spirits at one and the same time.”

A passionate portrait of one of the world’s most unique scenes.
— Tucson Citizen

Strom’s color photos capture the sweet beauty of these rolling grassland, punctuated by the round canopies of deep-green trees.
— Tucson Weekly

Stephen Strom is both a research astronomer and fine-art photographer. His work, focused largely on interpretations of landscapes, has been exhibited throughout the United States and is held in the collections of the Center for Creative Photography, University of Oklahoma Art Museum, Mead Museum in Amherst, Massachusetts, and Museum of Fine Arts, Boston, among others. He has published nine books of photography, including, most recently, Death Valley: Painted Light, with poetry by Alison Hawthorne Deming and an essay by Rebecca A. Senf (2016), Earth and Mars: A Reflection, with Bradford A. Smith (2015), Sand Mirrors, with Richard B. Clarke (2012), Otera Mesa: Preserving America’s Wildest Grasslands, with Gregory McNamee and Stephen Capra (2009), and Earth Forms, with Gregory McNamee (2009).
Carl and Jane Bock have been faculty members in the Department of Ecology and Evolutionary Biology at the University of Colorado, Boulder, since 1968. Carl received bachelors and doctoral degrees in zoology from the University of California at Berkeley. Jane holds three degrees in botany–a B.A. from Duke University, an M.A. from Indiana University, and a Ph.D. from the University of California at Berkeley. Both are grassland ecologists and conservation biologists, who have worked from the prairies of South Dakota and Montana to the arid desert grasslands of the Southwest that are the particular focus of this book. Carl is an ornithologist, who pioneered the use of large databases for monitoring the distribution and abundance of North American birds. Jane is an international authority on forensic botany – the use of plant materials in criminal investigations. The Bocks are co-authors of The View from Bald Hill: Thirty Years in an Arizona Grassland (University of California Press, 2000). 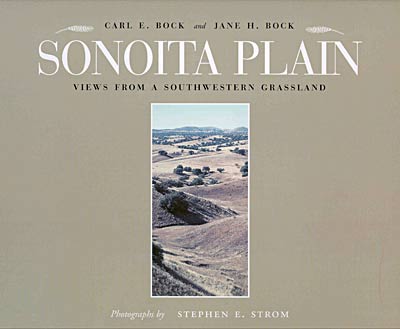 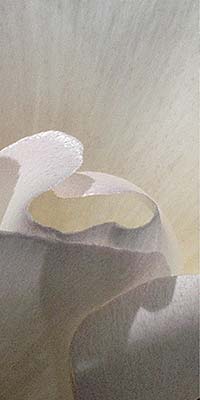 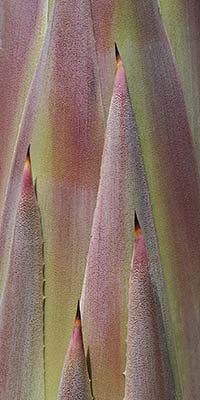 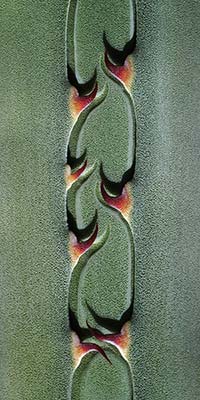 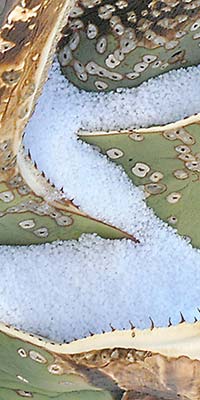