Secrets from the Center of the World

By Joy Harjo and Stephen Strom

The University of Arizona Press
1989

“My house is the red earth; it could be the center of the world.” This is Navajo country, a land of mysterious and delicate beauty. “Stephen Strom’s photographs lead you to that place,” writes Joy Harjo. “The camera eye becomes a space you can move through into the powerful landscapes that he photographs. The horizon may shift and change all around you, but underneath it is the heart with which we move.” Harjo’s prose poems accompany these images, interpreting each photograph as a story that evokes the spirit of the Earth. Images and words harmonize to evoke the mysteries of what the Navajo call the center of the world.

All landscapes have a history, much the same as people exist within cultures, even tribes. There are distinct voices, languages that belong to particular areas. There are voices inside rocks, shallow washes, shifting skies; they are not silent. And there is movement, not always the violent motion of earthquakes associated with the earth’s motion or the steady unseen swirl through the heavens, but other motion, subtle, unseen, like breathing. A motion, a sound, that if you allow your own inner workings to stop long enough, moves into the place inside you that mirrors a similar landscape; you too can see it, feel it, hear it, know it.

Stephen Strom’s photographs lead you to that place. The camera eye becomes a space you can move through into the powerful landscapes that he photographs. The horizon may shift and change around you, but underneath it is the heart from which we move.

From the mud hills of Nazlini to Moencopi Rise, on the other side of Tuba City, the earth Strom photographs speaks powerful stories. They are of its own origins as the keeper of bones; of survival; of the travels and changes of the people moving on it, inside it; of skies. And the stories change with light, with what is spoken, with what is lived.

You can look at the photograph called “White Mesa Overlook” and know something of the way the land speaks, of the way the Navajo people respond to it. There is something about the way the settlement of people is arranged that is internal, that comes out of the landscape. Strom’s extremely fine depth of field emphasizes this. The distances he imitates make sense in terms of tribal vision. We feel how it all flows together, and time takes on an expansive, mythical sense.

Strom’s photographs emphasize the “not-separate” that is within and that moves harmoniously upon the landscape. The camera is used to see with a circular viewpoint which becomes apparent even though the borders of the images remain rectangular. The land in these photographs is a beautiful force, in the way the Navajo mean the word “beautiful,” an all-encompassing word, like those for land and sky, that has to do with living well, dreaming well, in a way that is complementary to all life.

The photographs are not separate from the land, or larger than it. Rather they gracefully and respectfully exist inside it. Breathe with it. The world is not static but inside a field that vibrates. The whole earth vibrates. Stephen Strom knows this, sees this, and successfully helps us to remember.

Praise for Secrets from the Center of the World

A testament to the earth’s living spirit. This volume is a book of beauty, pleasing to the ear and eye. . . . Moving prose and colorful photographs that originated in the heart and speak to us of the center of our being.
— American Indian Culture and Research Journal

Deeply affecting and memorable. . . . An artist to be followed.
— Parabola

The book Secrets for the Center of the World exhibits an eye for a startlingly altered and refreshing perspective. Strom’s photographs reveal secrets of the obvious that have been concealed by the prevalent dissembling intimacy of ecoporn. Textures of undulant landforms are painted with sparse desert plant communities. Relationships are exposed. Landscape icons are shunned. It wasn’t til I began struggling with the issue of ecoporn that the exceptional nature of these photographs was manifest. They are taken, for the most part, at midday! No blush of alpenglow here.
— José Knighton

Joy Harjo is a multi-talented artist of the Mvskoke/Creek Nation. She is an internationally known poet, performer, writer and musician. She has published seven books of acclaimed poetry. Joy has received the Lifetime Achievement Award from the Native Writers Circle of The Americas. She has also received the 2003 Arrell Gibson Award for Lifetime Achievement from the Oklahoma Center for the Book. How We Became Human: New and Selected Poems won the 2003 Oklahoma Book Award for poetry. Reinventing the Enemy’s Language was a finalist for the Oklahoma Book Award in 1998. In 1995 The Woman Who Fell From the Sky won the Oklahoma Book Award in Poetry. Harjo’s first music CD, Letter from the End of the 20th Century was released by Silver Wave Records in 1997. The album was honored by the First Americans in the Arts for Outstanding Musical Achievement and called by Pulse Magazine the “best dub poetry album recorded in North America”. Her recently released second CD or original songs, Native Joy for Real crosses over many genres and has been praised for its daring brilliance.
Stephen Strom is both a research astronomer and fine-art photographer. His work, focused largely on interpretations of landscapes, has been exhibited throughout the United States and is held in the collections of the Center for Creative Photography, University of Oklahoma Art Museum, Mead Museum in Amherst, Massachusetts, and Museum of Fine Arts, Boston, among others. He has published nine books of photography, including, most recently, Death Valley: Painted Light, with poetry by Alison Hawthorne Deming and an essay by Rebecca A. Senf (2016), Earth and Mars: A Reflection, with Bradford A. Smith (2015), Sand Mirrors, with Richard B. Clarke (2012), Otera Mesa: Preserving America’s Wildest Grasslands, with Gregory McNamee and Stephen Capra (2009), and Earth Forms, with Gregory McNamee (2009). 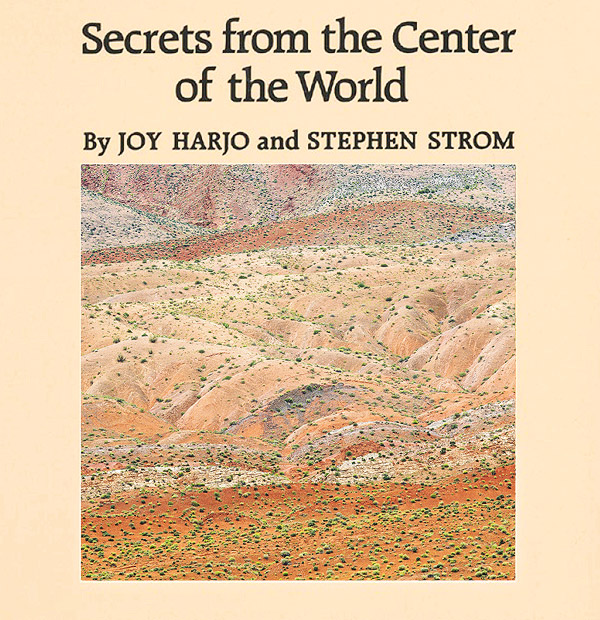 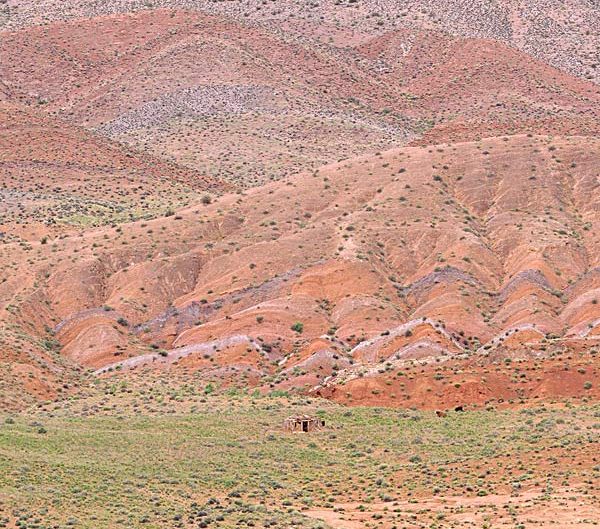 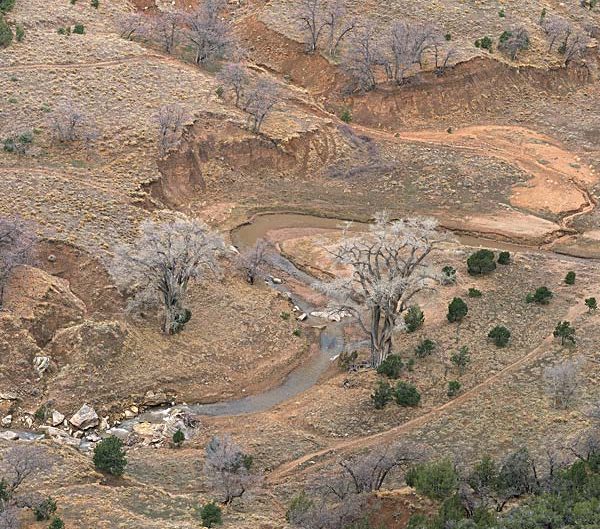 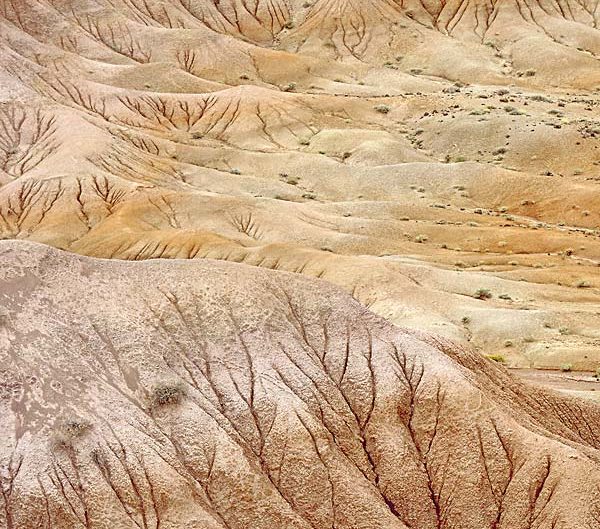 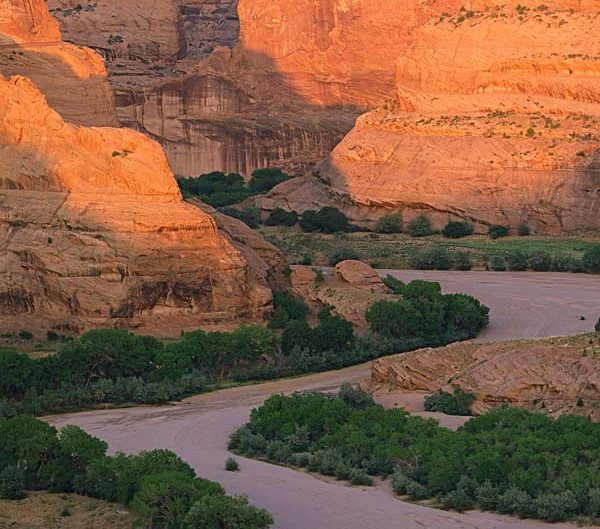