By Stephen E. Strom
with essays by Albert Stewart
and Gregory McNamee

Stephen Strom has photographed in the southwestern desert lands of the United States for more than 20 years and this book brings together, for the first time, a selection of his most powerful and memorable images.

Strom brings to this landscape the sensibilities of an astronomer who has lived in the desert for almost two decades. His photographs capture a land shaped both by the millennial forces of prehistory and also by yesterday’s cloudburst. His images have the power to compress vast desert spaces in an illusion of intimacy and comprehension, presenting undulations of color and form which appear reimagined in a light that at once penetrates and sculpts.

Published in 2009, the book Earth Forms, with essays by Gregory McNamee and Albert Stewart, is the first fine art quality monograph of Stephen’s photographs. To assure images of the highest quality, he was present at EBS in Verona, Italy when the final proofs were made. He and Dewi Lewis, the publisher, certified the adjustments made before each page was printed.

[M]y favorite Western art book this year is Stephen Strom’s Earth Forms, which collects his entrancing photographs of multi-colored mudhills in New Mexico, the red rock formations of Canyonlands National Park in Utah, and canyons, cliffs, and desert lands throughout California, Nevada, and Arizona. Strom has been photographing the deserts of the American Southwest for thirty years, creating arresting images of forbidding, breathtaking landscapes containing geological formations and striking colors like nothing else on earth. His book of photographs would make the perfect gift for anyone who loves the landscape of the West. [read full review]
— Jenny Shank, New West

Scale is nearly indeterminable in Strom’s horizon-absent photos, yet that ambiguity is the driving power behind these photographs. Who is to know the vastness of the area of “Mudhills Near Hanksville, Utah, I” for example, with its foreground swales of low brush that could as easily be a macro shot of lichen, and its distant hills that may be no bigger than gravelly runoff from a curb or as large as a mountain range? Are those trees or only clumps of grass in “Desert Foliage Pattern Near Shiprock, New Mexico?” Is it the discovery, and not the seeing itself, that matters most here? If so, that discovery is a matter of perspective, a matter of distance. [read full review]
— Simmons B. Buntin, Terrain.org: A Journal of the Built + Natural Environments 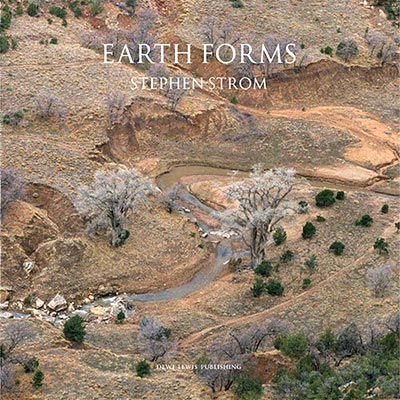 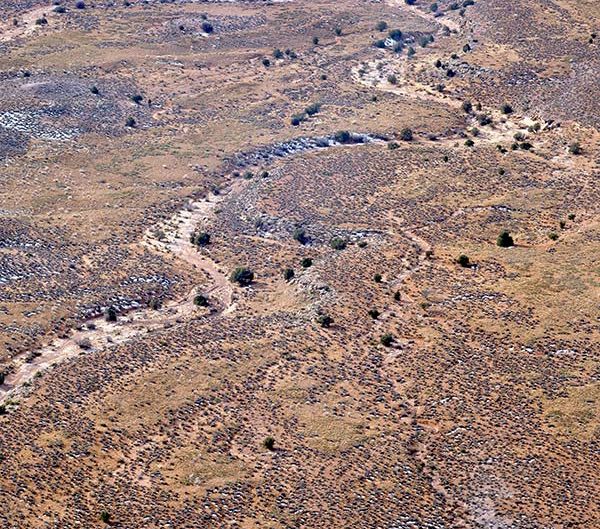 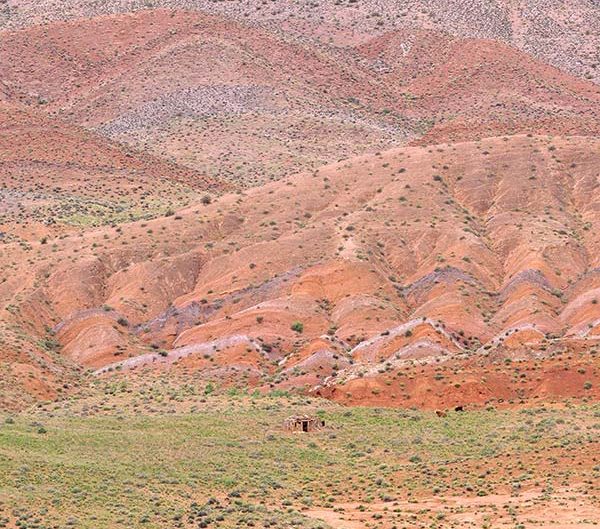 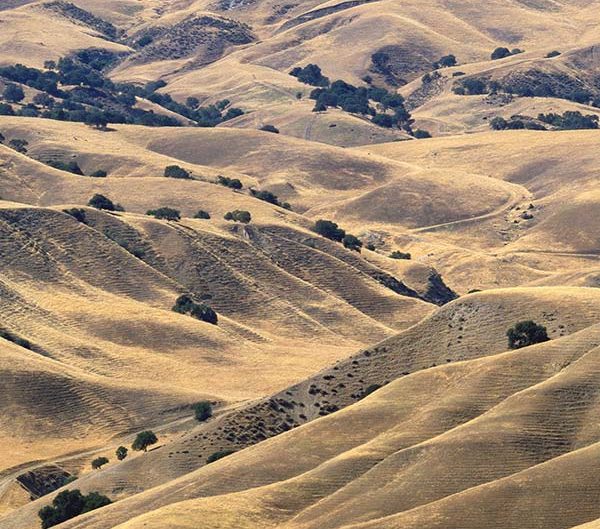 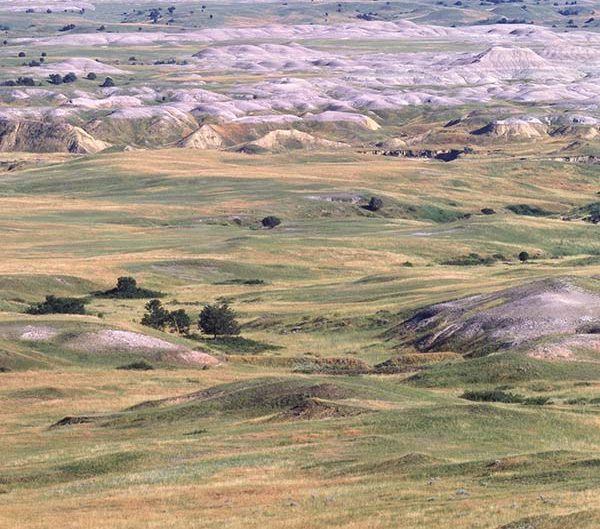