By Stephen E. Strom and Bradford A. Smith

A new way to think about our planet.

Nearly five billion years ago, Earth and Mars were born together as planetary siblings orbiting a young, emerging Sun. Yet today, one planet is water rich and life bearing, while the other is seemingly cold, dry, and forbidding.

Earth and Mars is a fusion of art and science, a blend of images and essays celebrating the successful creation of our life-sustaining planet and the beauty and mystery of Mars. Through images of terrestrial landscapes and photographs selected from recent NASA and European Space Agency missions to Mars, Earth and Mars reveals the profound beauty resulting from the action of volcanism, wind, and water. The accompanying text provides a context for appreciating the role of these elemental forces in shaping the surfaces of each planet, as well as the divergent evolutionary paths that led to an Earth that is teeming with life, and Mars that is seemingly lifeless.

Earth and Mars inspires reflection on the extraordinarily delicate balance of forces that has resulted in our good fortune: to be alive and sentient on a bountiful blue world.

Stephen E. Strom received his PhD in astronomy from Harvard University in 1964. He has held appointments at Harvard, the Smithsonian Astrophysical Observatory, Kitt Peak National Observatory in Tucson, and the University of Massachusetts. He has served as associate director for science at the National Optical Astronomy Observatory in Tucson for nine years, retiring in 2007. His photography complements poems and essays in three books published by University of Arizona Press. Strom’s photographic work has been exhibited widely in the United States and internationally, and is held in several permanent collections, including those at the Center for Creative Photography in Tucson and at the Museum of Fine Arts in Boston.
Bradford A. Smith has served as a professor of planetary sciences and astronomy at the University of Arizona, a research astronomer at the Institute for Astronomy at the University of Hawai‘i at Mānoa, and visiting associate professor in the Division of Geological and Planetary Sciences at the California Institute of Technology. He has participated in a number of American and international space missions, including Mars Mariners 6, 7, and 10; Mars Viking; the Soviet Vega mission to Comet Halley; the Soviet Phobos mission to Mars; and the Wide Field/Planetary Camera team for the Hubble Space Telescope. 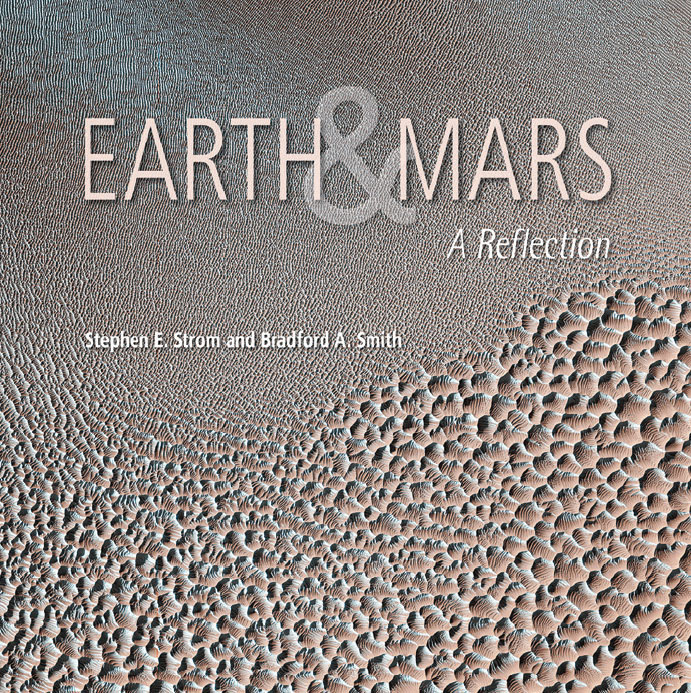 Look Inside the Book

Hover over image to begin slideshow: 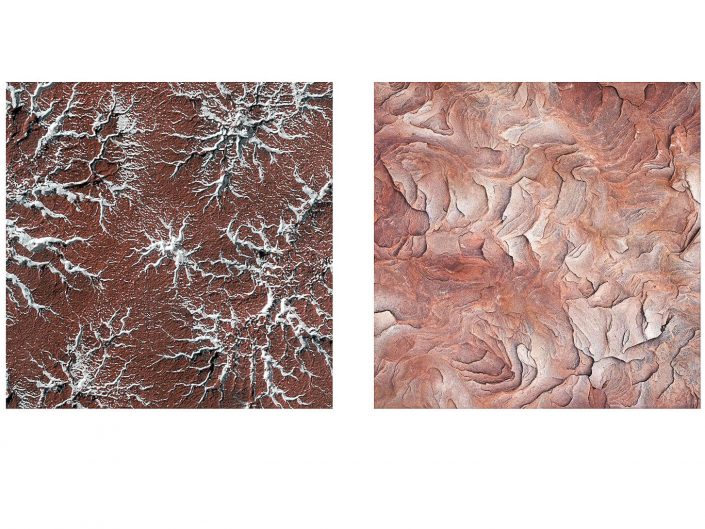 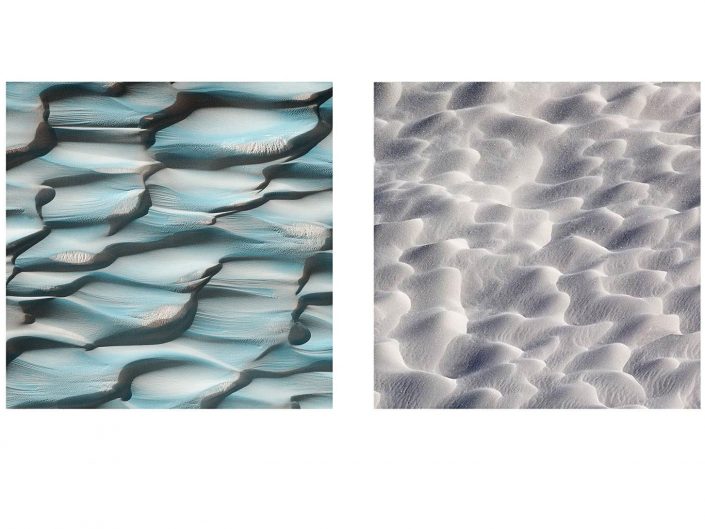 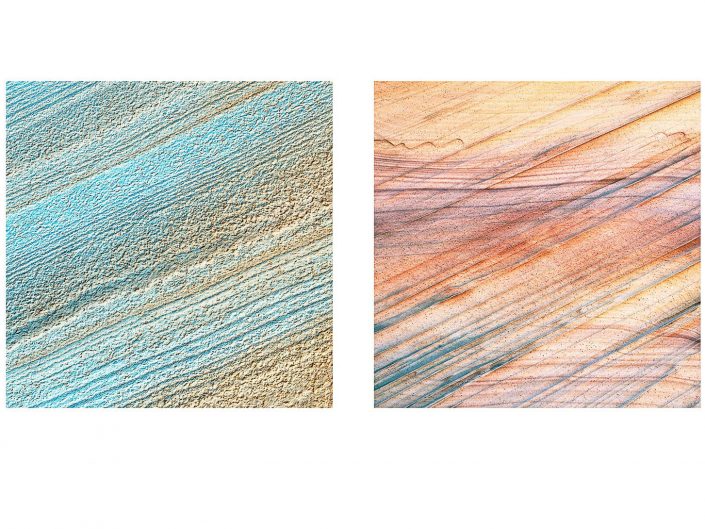 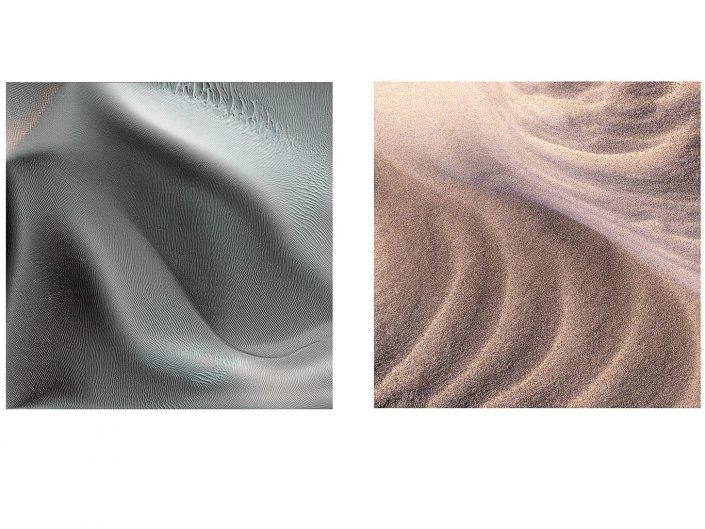