By Stephen E. Strom
and Alison Hawthorne Deming
with an essay by Rebecca A. Senf

A lasting tribute to one of America’s crown jewels.

Death Valley is the lowest, driest, and hottest area in North America. Located about 150 miles (241 kilometers) west of Las Vegas near the border of California and Nevada, it straddles an area of about 3,000 square miles (770 square kilometers). A land of extremes and contrasts, it includes Telescope Peak that towers over the valley at 11,049 feet elevation (3,367 meters) and an oasis that provides habitat for the endangered Devils Hole Pupfish (Cyprinodon diabolis). Designated a national monument in 1933 and expanded into a national park in 1994, its rugged yet otherworldly beautiful landscape now attracts more than 1,000,000 visitors per year.

Attracted by the distinctive topography and light of Death Valley, Stephen Strom, a renowned professor of astrophysics, began regularly traveling there some thirty-five years ago. His acute eye for abstract, almost pointillist compositions not only reveals the patterns and effects of geologic forces over millennia, but it also takes in the vast, colorful sweep of land and sky as well as the land’s myriad details—volcanic cinder cones and sand dunes, dry lakes and salt pans, colorful badlands and canyons, and pine-studded mountains—that give the area its distinctive and varied character.

Strom’s photographs are complemented by Alison Hawthorne Deming’s original sequence of poems, written for this book, that are as luminous and detailed as the images themselves. And Rebecca A. Senf’s perceptive essay situates Strom’s work within the canon of those photographers who have inspired and mentored him, including Ansel Adams, Harry Callahan, Keith McElroy, Eliot Porter, Frederic Sommer, and Max Yavno. Death Valley: Painted Light is a book unlike any other about a landscape whose topographic relief and sheer beauty are unforgettable.

Stephen Strom is both a research astronomer and fine-art photographer. His work, focused largely on interpretations of landscapes, has been exhibited throughout the United States and is held in the collections of the Center for Creative Photography, University of Oklahoma Art Museum, Mead Museum in Amherst, Massachusetts, and Museum of Fine Arts, Boston, among others. He has published nine books of photography, including, most recently, Death Valley: Painted Light, with poetry by Alison Hawthorne Deming and an essay by Rebecca A. Senf (2016), Earth and Mars: A Reflection, with Bradford A. Smith (2015), Sand Mirrors, with Richard B. Clarke (2012), Otera Mesa: Preserving America’s Wildest Grasslands, with Gregory McNamee and Stephen Capra (2009), and Earth Forms, with Gregory McNamee (2009).
Alison Hawthorne Deming, an award-winning poet and essayist, is the Agnese Nelms Haury Chair of Environment and Social Justice at the University of Arizona, Tucson. She is the author of eleven books of nonfiction and poetry, including Zoologies: On Animals and the Human Spirit. She is the recipient of the Walt Whitman Award of the Academy of American Poets. 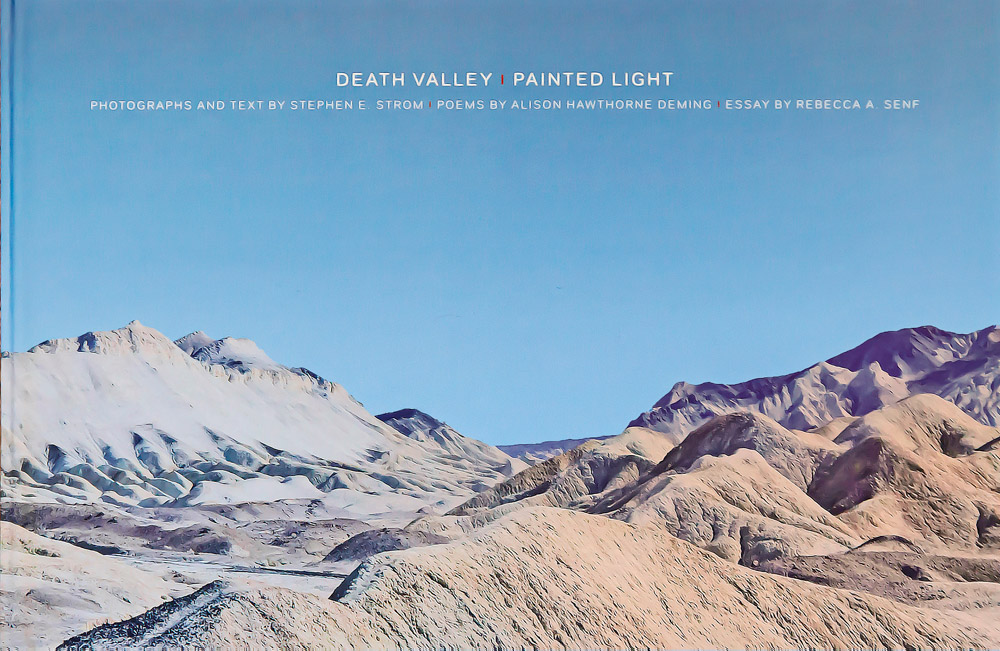 Look Inside the Book 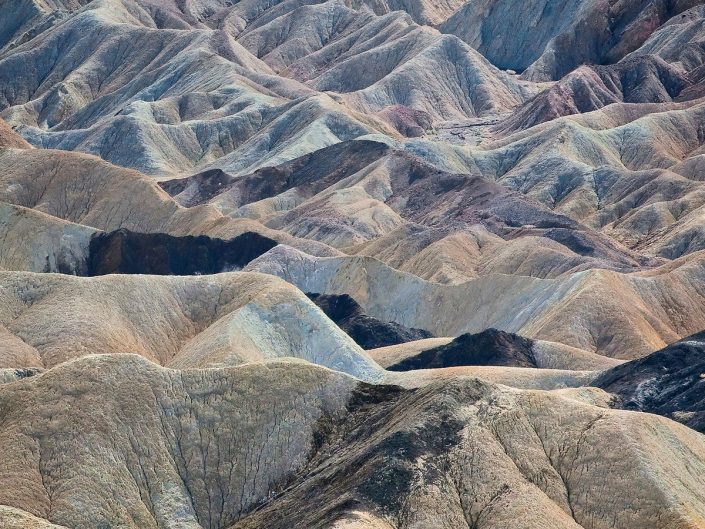 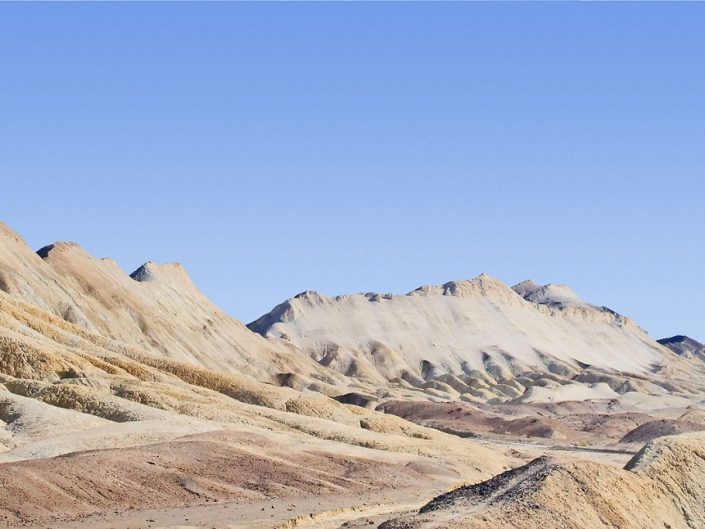 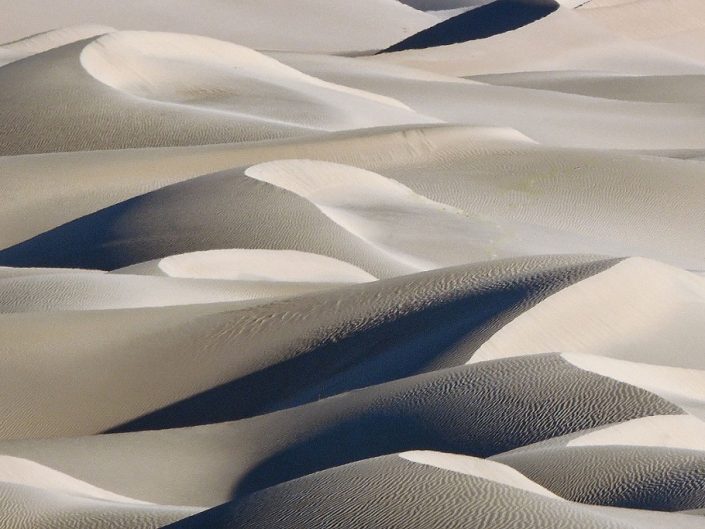 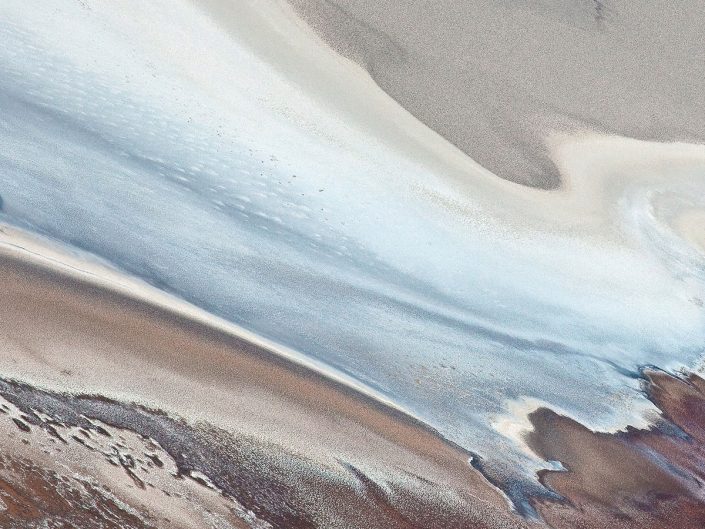