In January Rebecca Ronbinson and I published a Letter to America in the urgent and important series published by Terrain.org. It begins:

During my decades of travel across southeast Utah, I have come to know red rock country in all seasons. I can trace milestones in my life to moments spent in its wonderland of endless ridges, buttes, pinnacles, natural bridges and wild canyons—each one, like a sandstone fingerprint, completely unique—sculpted and painted by water and wind. 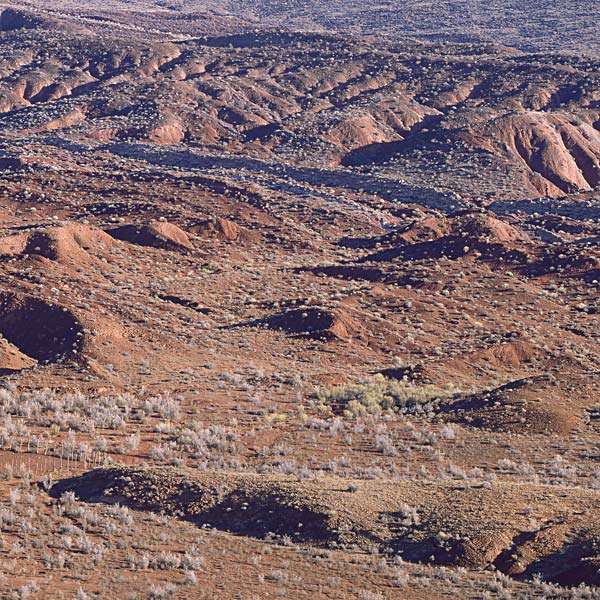 In a landscape that often looks and feels empty, one is constantly reminded that humans made a life and a living here long before our time. Hidden in the canyons is evidence of ancient civilizations, the remnants of which are still present many centuries later. They bear silent witness to the ancestors of today’s Pueblo peoples, who called the region home for millennia before migrating southward to Arizona and New Mexico more than 700 years ago. Faded tipi rings and half-collapsed hogans speak to the presence of early Ute, Paiute, and Navajo peoples. Their descendants are still here, continuing to draw spiritual and material sustenance from the land. Weathered cattle corrals and long-abandoned log cabins dot thousands of square miles of open range, visual testimony to the coming of the first Anglo settlers, Mormons called in the late 19th century to journey across this most rugged and forbidding territory to build new settlements and start a new life.

Read the full letter at Terrain.org. 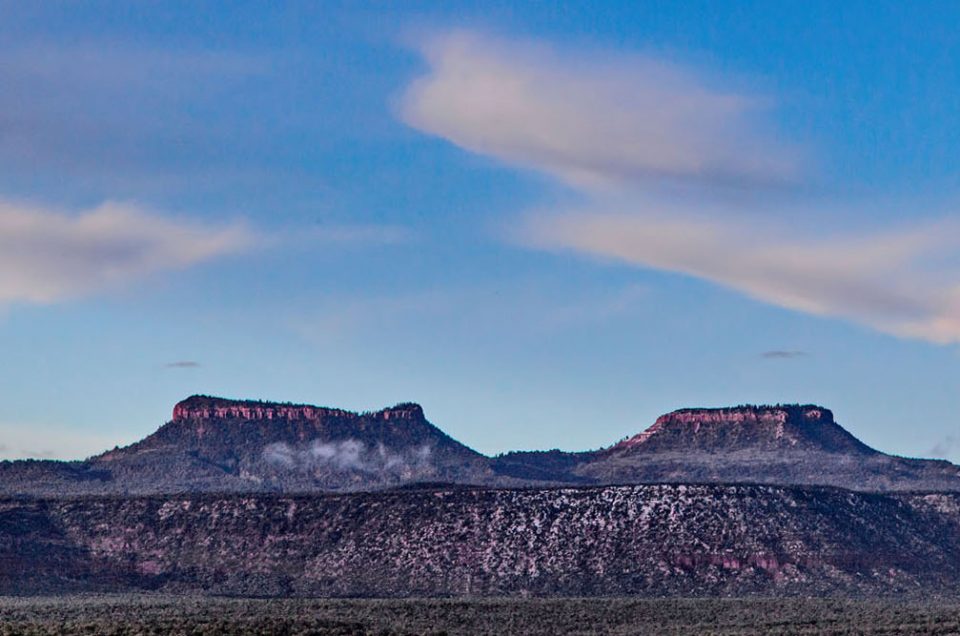